The Rise & Fall Of BMX Bandits 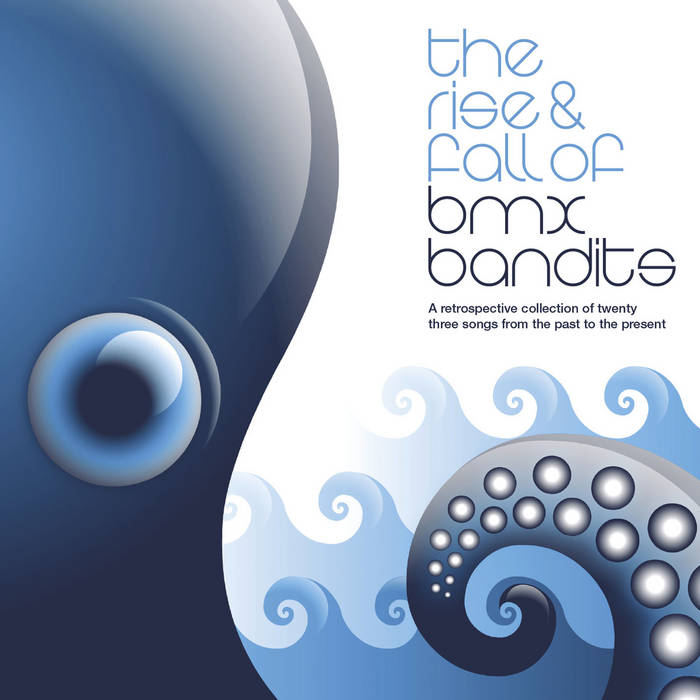 There are few figures as representative of the Scottish pop sound as Duglas T. Stewart and his BMX BANDITS (who have had members of THE VASELINES, TEENAGE FANCLUB and THE SOUP DRAGONS pass through their midst). They have a cult status, are admired by all kinds of artists (even the Gallagher brothers and the very Kurt Cobain were part of their fan club); their way of using pop as a medium to transcend styles, epochs and trends has been an example to follow for generations of bands like TEENAGE FANCLUB, NICE MAN, THE WEDDING PRESENT, CAMERA OBSCURA and many more.

Here at Elefant, we have always greatly admired them and have tried to show what we admire about them through a catalog full of hard to find songs, singles and EPs, which have been published on independent labels half the world over. Which is why we are doubly congratulating ourselves now. First, for being able to increase our catalog with one of their albums. And second, because this album lets us recover many of those lost songs (some even unreleased). Yes, “The Rise & Fall of BMX Bandits” is a compilation. It has those great hits like “Disco Girl”, “Your Class” and “Whirlpool”, but it’s not a greatest hits album. It has hard to find songs and B-sides, but it’s not a compilation of B-sides and hard to find songs. It is simply a BMX Bandits album, with songs chosen by Duglas T Stewart himself, a new way of dealing with the best pop possible. And even the impossible, too.